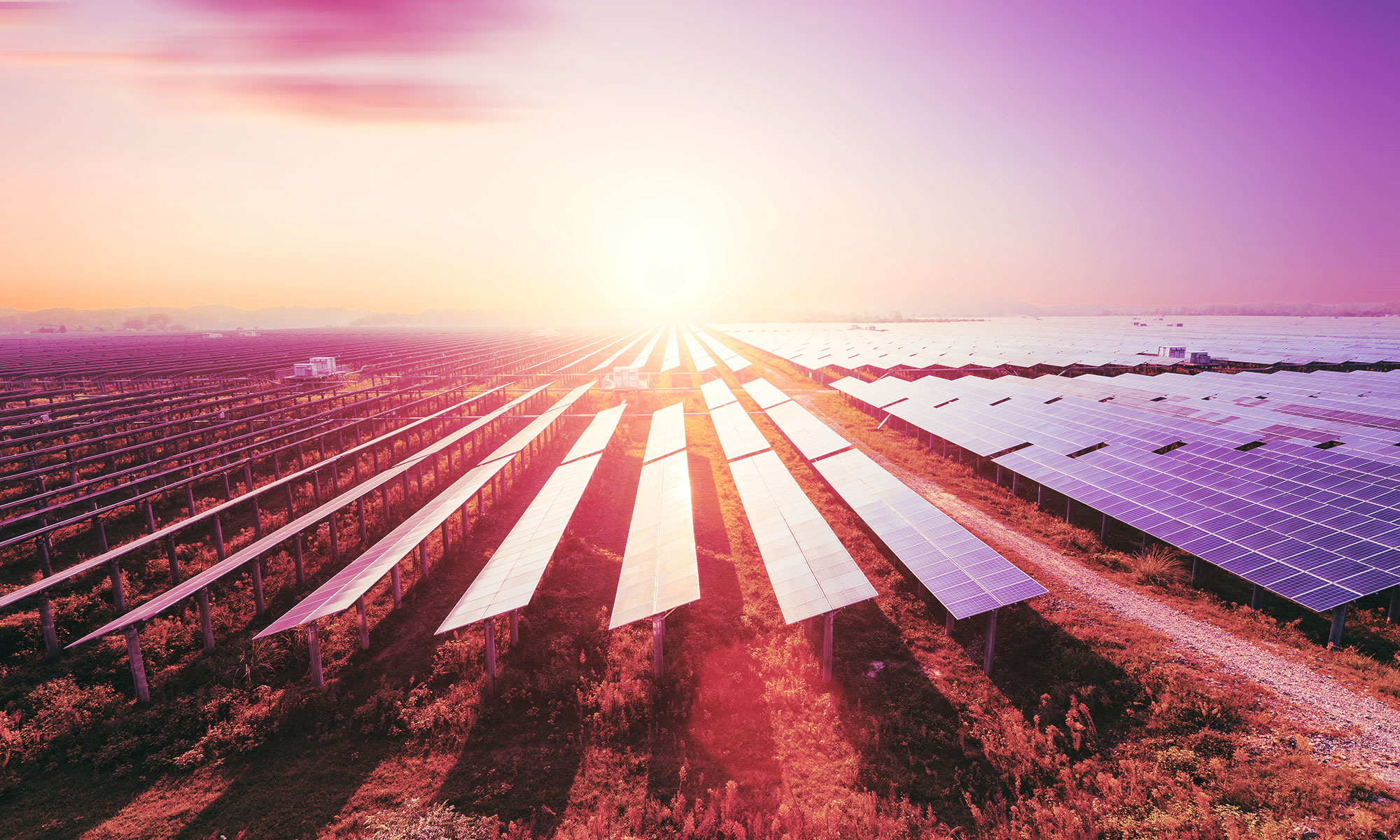 Behind the Climate Headlines

When it comes to the topic of climate journalism, there are many factors to consider that, let’s be honest, not everyone feels comfortable talking or reading about. That’s why I chose to sit, well in this case talk, through the uncomfortable, specifically connecting with Brian Kahn, Climate Editor at Protocol’s recently launched Climate Desk to get his take.

Brian has a deep expertise in climate science and policy. Previously, he was the Managing Editor and Founding Senior Writer at Earther, Gizmodo’s climate site, where he covered everything from the weather to Big Oil’s influence on politics. He also reported for Climate Central and the Wall Street Journal.

In case you missed our episode, Brian and I connected on the movement around climate journalism, what companies are shifting to, and what the future of this space looks like. Don’t have time to listen to the full convo? Don’t worry – I got you.

Go behind the headlines and peep some of the most fascinating insights from our chat, below. If you’re curious to hear more, you can of course catch the full episode available here. Enjoy!

It’s been a few months since you launched Protocol Climate. How has that been?

Oh, it’s been a real journey, but it’s been a really good journey. It’s just been one that’s been long and maybe a couple of late nights working but overall, it’s really wonderful. I mean, I came from covering climate in a really broad sense, looking at everything from extreme weather to scientific studies to policy on the Hill, things like that. And I think it’s very exciting for Protocol and having the opportunity here to cover climate across the tech industry specifically just because there’s so much interesting stuff going on. To be able to dive into that specifically, at first I was like, “Oh, it’s too specific.” Honestly, it turns out that there is just so much happening, whether it’s big tech companies or with venture capital firms or just any number of ways, even with policy on the Hill – there’s no shortage of ways to cover this. It’s been exciting to explore those topics, both the boundaries and also the openness that it can provide as well.

I feel like there hasn’t actually been a lot of feature coverage specifically around tech executives’ conversations and toting their messaging points. I’m curious – what are your story-telling goals?

Our goal is to make people understand the range of possibilities and what good and bad actions are. We can’t just say like everything is bad, bad, bad. We also need to show like, hey, this is what success looks like and more companies should be striving for that. That’s a big part of where we will eventually be in the industry. I mean, right now I think we’re still going to find our footing and we’re still very young and all that. But I think like eventually our hope is to get to that place where we’re both surging, like the carrot and the stick approach, so to speak.

What’s something that excites you in a story?

I can’t give you my secrets, but I can tell you stories. I love to dive into some companies that are doing super fascinating work, whether it’s making special kinds of climate technology, like heat pumps or eco-homes. Black Power is another company that does fascinating work, where they are electrifying homes in low income communities and across job industries. It’s become a whole integrated system. I think it’s just incredible. That stuff to me makes me excited to dive into those kinds of the accounts of companies doing interesting work and putting in that effort. Yeah, I mean, these are the companies that are going to build the future at the end of the day.

What are the elements of success for people trying to show up in your inbox or have sustainability conversations around Earth Day, for example?

The hot take is that if you are here and if any executives are listening to this, they want to make it work. Everyone wants that Earth Day news, but everyone wants to get their news release on Earth Day because it’s like the one day to do it. Also, Earth Week is what everyone’s invested in, but it becomes an information overload meaning there are few periods of time where this is always the case that include Earth Day, Climate Week, and the UN climate conference. Those are the three periods everyone wants to break news, but then everyone does. Remember: If you zig when everyone else is zagging, you’re much more likely to get a hit on what you’re doing. And so as much as I know folks, many pick Earth Day to break news, but my advice is to take your climate news to any other day of the year because you have a much higher chance of success with that.