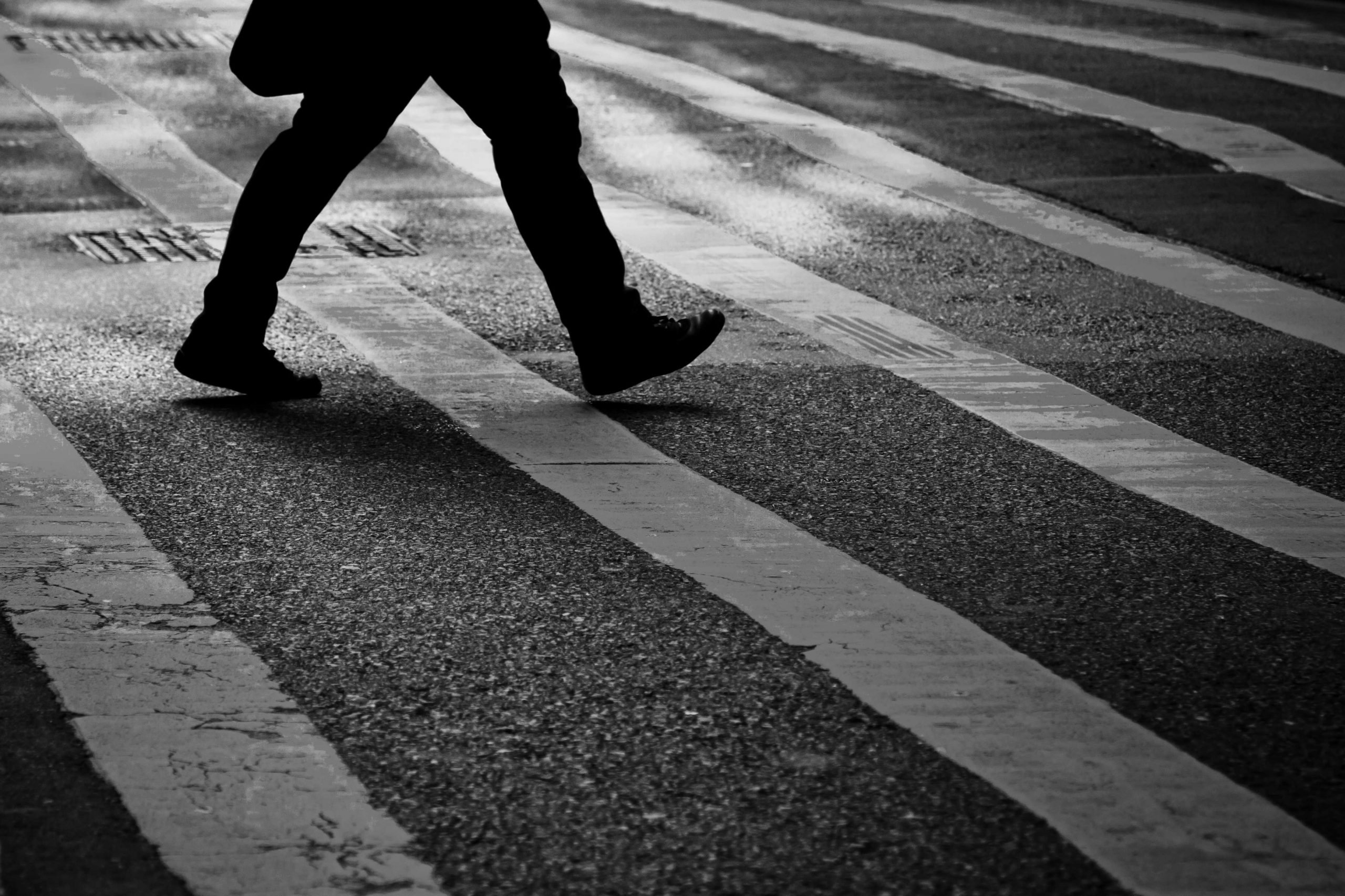 Walking the walk with Laurence Kemball-Cook, CEO and founder of Pavegen, authored by Laura Cox, Senior Staff Writer at D/sruption

While it can be difficult to marry purpose with a lucrative business proposition, Pavegen, a smart energy proposition for connected urban spaces, demonstrates that building a purposeful, profitable company is entirely possible.

While working at a major energy company, Kemball-Cook noticed a gap in the market when developing a new form of street lighting. Unable to find an effective solar solution for urban environments, he turned to a new form of sustainable energy generation. Five years in the making, Pavegen was formed to support sustainability and bring about real change.

In order to complement renewable energy options like wind and solar, Pavegen is powered by people. As pedestrians walk over Pavegen’s tiles, the motion is converted into energy that can be used to fuel the needs of expanding urban environments. At the same time, this gathers data about the environment in which the tiles are placed, leading to more connected urban spaces.

Pavegen’s tiles are gradually becoming part of the fabric of smart cities, and have already been installed in transportation hubs, stadiums, museums, public spaces, offices and retail outlets worldwide. The company is now setting its sights on Asian, North American and Middle Eastern markets. But, says Kemball-Cook, it hasn’t been a walk in the park.

“I’d never built a company before, so I didn’t have a track record. It’s a hard product to try and commercialise – there were a lot of people who didn’t think it was possible and the technology was really hard. For us, the moment that changed was when I broke into a building site in South London and installed the tiles in the ground and, off the back of that, won funding from Westfield to scale the company.”

While sustainability is gradually becoming less of a tick box, there appears to be some reluctance when it comes to tangible action.

“Sustainability is one of our top reasons for existing,” says Kemball-Cook. “But there’s definitely a gulf between what people say they will do and what they actually do. So for example let’s say I’ve got a £10 product. I charge you £11 for it, but I make it really green and good for the environment. Not many people will pay that extra pound. Getting funds for game changing environments is a lot harder than you would think.”

In the next five years, Pavegen wants to provide the foundations for what Kemball-Cook calls ‘the Internet of Beings’. This digital layer will allow people to participate in important issues, as well as addressing the ongoing need for reliable energy solutions.

For Kemball-Cook, Pavegen’s purpose is to look beyond narratives to offer real change. This, he says, is something that not all businesses are willing to pursue.

“There’s all sorts of meanings these days, from corporates that are pretending to do good, or bolting on a narrative. You see a lot of companies that think they need a narrative, and other companies that have purpose at its core. Doing good should be part of your core value proposition, and that’s what purpose means to me.”

One of the main considerations for businesses, however, is whether purpose can go hand in hand with profit. Pavegen’s energy ecosystem appears to answer that question.

“What we’ve done is show that people love to walk on Pavegen tiles. I went into this as an engineer pursuing an energy challenge, but actually the engagement is really important,” says Kemball-Cook. “We actually reward people for their steps through our platform – so as you walk through Washington, your steps can be donated to charity. That’s a way to really align people and brands, through doing things like giving kids micro scholarships when they go to college that are funded by brands like Shell. It’s about aligning people to be incentivised to take part in something.”

Pavegen has certainly made purpose a priority, and it seems to be paying off. But will purpose become a pillar of future business development? As world resources dwindle and sustainability issues come to the fore, purpose should sit at the very centre of any business that wants to experience longevity.