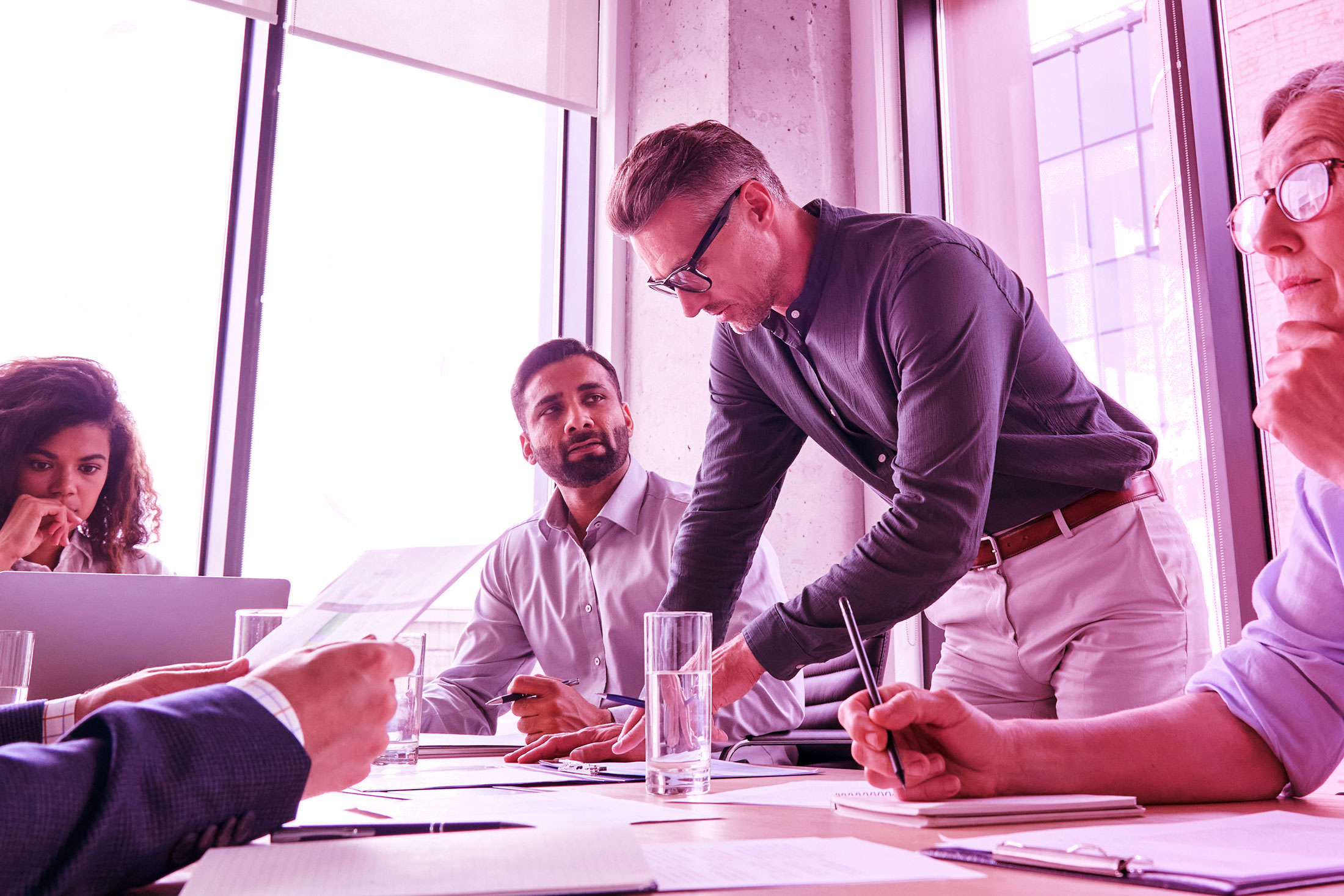 After the U.S. Supreme Court voted to overturn Roe v. Wade, many companies have been finding ways to support their employees during this time. Hotwire’s Corporate and Executive Comms team has analyzed some of the ways that companies have responded to this news against our “3 A’s” of effective corporate and executive communication: Authenticity, Action, and Accountability.

While there have been multiple companies responding in a constructive manner, our team has identified an example for each of the 3A’s, focusing on ways that companies have successfully exemplified one of the 3A’s in their response to the overturning of Roe v. Wade:

Authenticity: Outdoor clothing and gear designer Patagonia has long had a culture of activism, so their response to the Roe v. Wade ruling felt seamless, authentic, and in-line with the company’s goals. In an announcement after the leaking of the Supreme Court’s Roe v. Wade ruling, Patagonia discussed how “caring for employees extends beyond basic health insurance, so [the company] is taking a more holistic approach to coverage and support overall wellness to which every human has a right.” Patagonia announced a number of examples outlining what this means for them including the dignity of access to reproductive health care, supporting employees’ choices around if or when they have a child, and giving parents adequate child care. In addition, in line with their culture of activism, the company highlighted that all Patagonia employees could receive bail for those who peacefully protest for reproductive justice and resources and training to make informed voting decisions.

Action: Pre-pandemic, Yelp employees were primarily based in California, with some scattered across Chicago, New York, Phoenix, and D.C. Yelp now has 4,000 employees in all 50 states and recently made the formal decision to become a remote-first business. The move to remote work also led Yelp to act on its abortion policies as weeks before the Supreme Court leak Yelp decided its health insurance plan will continue to cover abortion and added the coverage of transportation costs for employees who must travel to seek care. “Having employees spread out across more geographies makes this issue [abortion bans] much more sensitive because employees are more likely than in the past to be in geographies that are more restrictive,” explains Yelp CEO Jeremy Stoppelman. “We can’t just rely on, ‘Oh, the states that Yelp has employees in will be fine, therefore we’re not going to worry about it.’”

Accountability: After Google pledged to cover or reimburse employees for travel expenses related to abortions, the company has also come out saying that they will erase information about users who visit abortion clinics or other places that could trigger legal problems. This is also in line with their recent privacy changes like the ban of 3rd party cookies and user opt-in. This is a great example of a company taking accountability by continuing to honor and build upon their statements and values.

While there are numerous companies that have publicly spoken out against the Supreme Court’s abortion ruling, these companies have stayed true to their brand identity and values while doing so. Responding to these matters, of course, looks different for every organization, but taking a stance, beginning to build a track record of responding in a positive manner, and remembering the 3A’s of authenticity, action, and accountability is a great place to start.