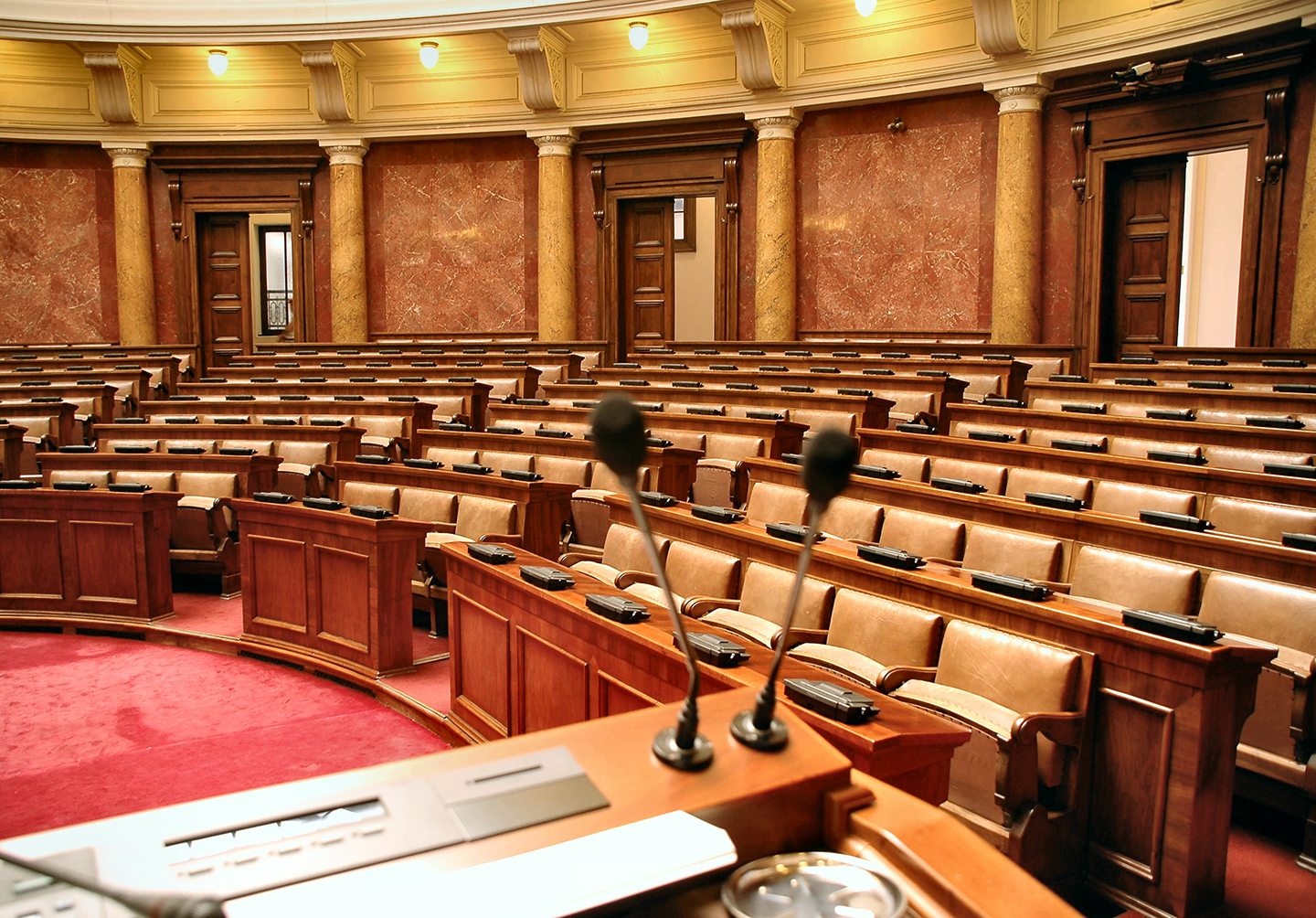 What Does the Biden Administration Mean for Consumer Protection?

During the Trump era, it was customary for the federal government to take a backseat to regulating consumer protections across the nation’s various corporate industries. It’s fair to say that from financial services to telecommunications, we saw federal agencies give more latitude to corporate America than they ever have in the past.

The proof is in the numbers. In Trump’s first two years as President, the number of enforcement cases brought by the Consumer Financial Protection Bureau, the Federal Trade Commission, and the Consumer Product Safety Commission fell by more than 37 percent as compared to President Obama’s last two years in office.

In light of this shift, we saw many states take matters of consumer protection into their own hands. California, a state well known for enacting policies that are far more progressive than those of our federal government, enacted a new law in early 2020 to create a “mini Consumer Financial Protection Bureau” that transformed the California Department of Business Oversight into an entirely new agency. The state expanded its authority to regulate and enforce against unfair, deceptive, and abusive acts or practices by corporations. Their goal was to level the playing field for both consumers and lenders and modernize the agency’s capacity to meet the needs of a rapidly evolving landscape of financial and eCommerce services.

This move in Sacramento sparked similar legislation that’s been enacted in Pennsylvania, Maryland, New York and New Jersey. In addition, nine states and Washington, D.C. also enacted laws over the last 18 months to protect consumers in the short-term healthcare market.

In the midst of the COVID-19 pandemic, the trend only continued as states either passed new price gouging legislation or significantly increased their enforcement of existing laws to protect consumers during a raging public health crisis. This move was catalyzed by the legislative logjam in Congress as the federal government has yet to take action to protect the American people from predatory business practices.

Today’s inauguration of President-elect Joe Biden will set in motion a sharp swing of the pendulum in regard to the federal government’s approach to regulating the private sector. A new day will dawn, and as President Biden appoints his agency heads, corporate America should expect a significant uptick in the enforcement of existing consumer protection laws, as well as the creation and passing of related policies in the year ahead. Further, a Democrat-led Congress means that the backlog of current bills (of which there are many related to consumer and data protection), and future ones, will finally start making their way to the Senate floor for a vote, and hopefully, passage.

Presidential and Congressional leadership will be different, and it’s critical that the new administration prioritizes robust action to protect the American people from bad corporate actors, especially during this highly vulnerable time for so many.

Our partners at Allon Advocacy contributed to this article